In exercise of the powers conferred by sub-section (1) of Section 3 of the All India Services Act, 1951
(61 of 1951), the Central Government, after consultation with the Governments of the States concerned,
hereby makes the following rules, namely :-

GOVERNMENT OF INDIA DECISION’S
(1)Deleted
(2)LTC is not admissible to visit a place outside India.
(D P & AR File No. 11022/1/77-AIS(II).
(3) A question has been raised whether LTC is admissible during the period of suspension. It is clarified that a
Government servant under suspension cannot avail of LTC as he cannot get any leave including casual leave during
the period of supension. As he continues to be in service during the period of suspension, members of his family are
entitled to LTC.
(D P & AR File No. 11022/1/77-AIS(I).
(4) Provision to rule 3(2) of LTC Rules empowers an Officer to opt for the Central Rules. It is clarified that in a particula
r block of years, a member of the Service serving under the State Government can exercise option to be governed by
either Central Rules or the States Rules in toto. It is not permissible to pick up certain features of the State Rules and
certain other features of the Central Rules for the purpose of claims.
(D P & AR letter No. 11022/6/77-AIS(II), dated 1st October, 1977).
Under Central Government Rules, a Government servant can draw advance in respect of the journey proposed to be
performed under the Leave Travel Concession scheme by himself and/or by members of his family 60 days before the
proposed date of the outward journey. He should however produce railway cash receipts within ten days of the drawal
of the a
dvance to the competent authority to show that he has actually utilised the amount to purchase tickets. These
orders are applicable to All India Service officers also, who are governed by the Central Rules.
The Central Government have decided that in the case of Leave Travel Concession to visit any place in India
(other than home town), once in a block of four years, the reimbursement of fare may be allowed for the entire
distance both ways without any deduction in respect of the first 400/160 kms as at present . Leave Travel
Concession to home town shall also be admissible irrespective of the distance between the headquarters
of the Government Servant and his home-town once in a block of two calander years.
The simplified procedure laid down in the D P & AR OM No. 31011/1/77-Estt.A, dated the 1st October, 1
977 is applicable to members of All India Services also, who are governed by the Central Rules.
(D P & AR letter No. 11022/1/77-AIS(II), dated 7th November, 1977.)
(D P & AR OM No. 31011/1/77-Estt.(A) dated 1st October, 1977.)
SUBJECT :- Simplification and rationalisation of procedures relating to leave travel concession scheme -
Recommendations of Task Force.
The undersigned is directed to say that the Government of India have had under consideration the question
of rationalising and simplifying the procedure regulating the claims of Central Government employees under
the Leave Travel Concession Scheme. A Task Force was constituted to go into the matter and after considering their
recommendations, Government have decided that the existing Leave Travel Concession Scheme for Central
Government servants, as amended from time to time, shall be modified to the extent indicated below with immediate
effect :-
Source : http://www.persmin.nic.in/
Posted by V.Purushotham DIV SEC AIPEU GROUP C at 3:22 AM No comments: Links to this post 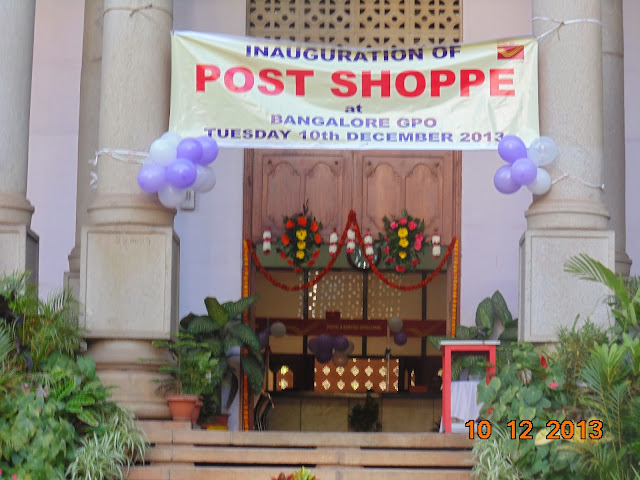 
The Post Shoppe is the brain child of Shri M.S.Ramanujan, the Chief Postmaster General, Karnataka Circle, Bangalore 560001.
During the address, the Chief Guest Shri Auradkar commended the new changes being brought into the Post offices.  He intimated that he is in habit of using Speed Post until date and expressed his pleasure in continuing the usage.  He also intimated his experience in private courier where there were pilferages in a case under his investigation.   He assured that his office would procure the stationery items from the Post Shoppe.  He wished the Post Shoppe a great success.
Vote of thanks extended by Shri Dinesh Khare, Deputy Chief Postmaster, Bangalore GPO.
Bangalore GPO is launching a new service ‘Post Shoppe’ in Karnataka Circle.  This has been in existence in Postal services earlier also.  This is a new venture to enhance the pleasure and purpose of visit to India Post Office by esteemed customers thereby satisfying their other needs too while they are at business with us.
The Post Shoppe is basically aimed at bringing various items of selected consumer utility products on sale under one roof at Bangalore GPO.  The Post Shoppe is now initially designed for the stationery products, philately frames, books from National Book Trust in Kannada, Hindi and English, coffee mugs with zodiac designs on it, light refreshments, beverages like coffee, tea, boost etc, envelopes, Greeting cards, HMT watches, Delight Solar lamps, Xerox, etc.  The Post Shoppe is designed with a capacity for vertical and horizontal expansion.
All products available in the Post Shoppe are for sale on MRP rates only.
It is also proposed to expand on the basis of feedback from the customers on their needs and also to create a platform for various organizations if approached with the approval of Chief Postmaster General, Karnataka Circle, Bangalore 560001.
This is a Karnataka Circle endeavor to provide a shelf for the intellectual, aesthetic and utility products for the customer’s benefit.  The Post Shoppe will be operated by Manager Post Shoppe.   The primary objective of this Post Shoppe is Customer delight 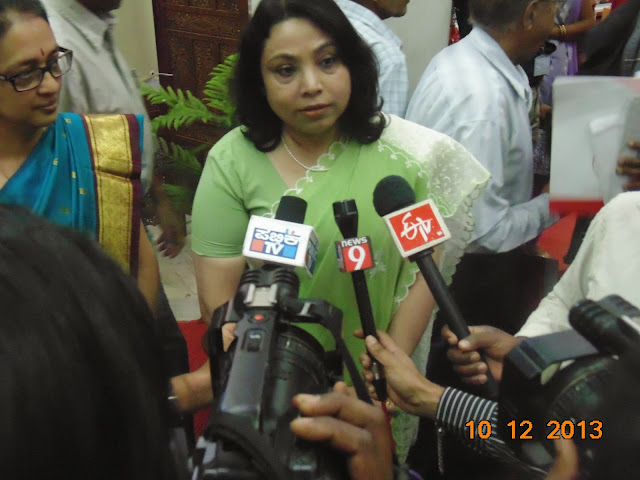 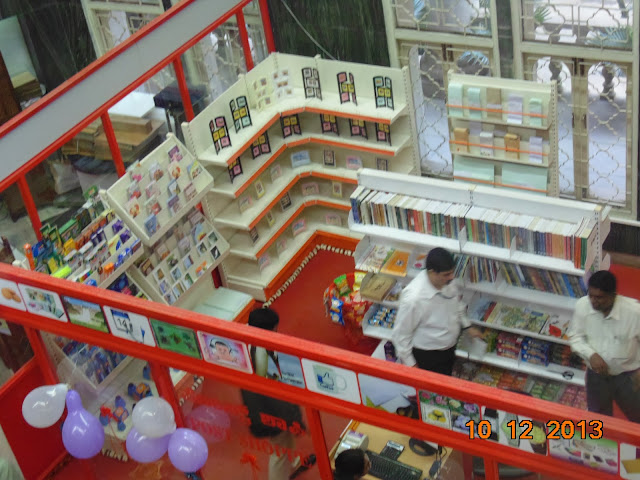 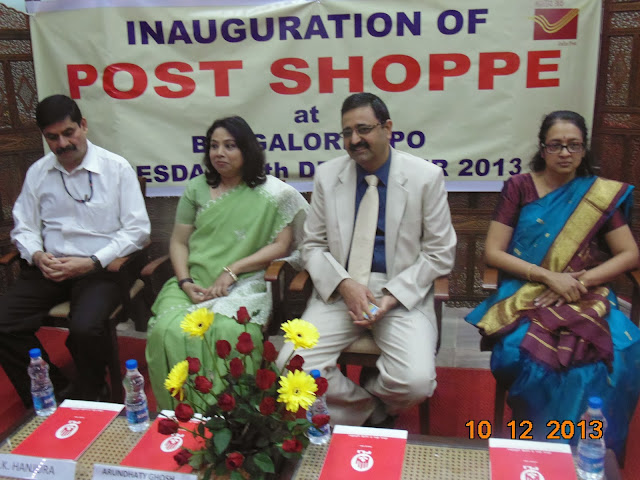 -- IPASP Karna
Posted by V.Purushotham DIV SEC AIPEU GROUP C at 7:07 AM No comments: Links to this post


Posted by V.Purushotham DIV SEC AIPEU GROUP C at 4:13 AM No comments: Links to this post

Mobile Money Transfer Launches only in Limited number of offices, and training also given only launched offices. Most of the Dept of Post Employees not seen MMT device and Application Software.

DOP Mobile Money Transfer is a service that enables instant money transfer from one place to another place using mobile, through Indian post offices. 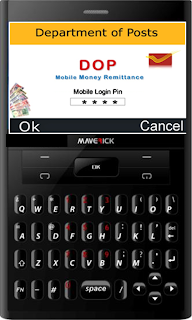 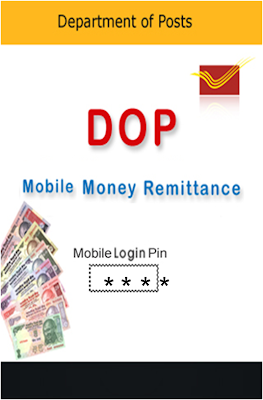 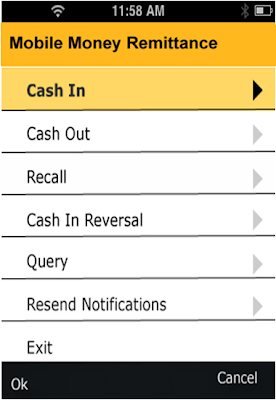 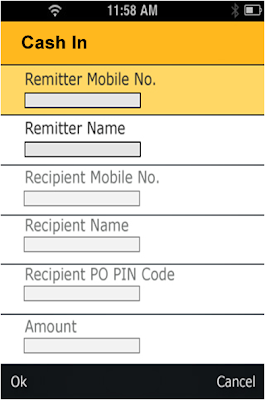 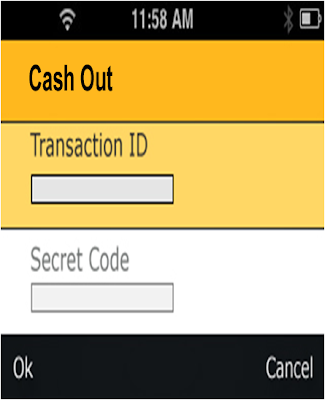 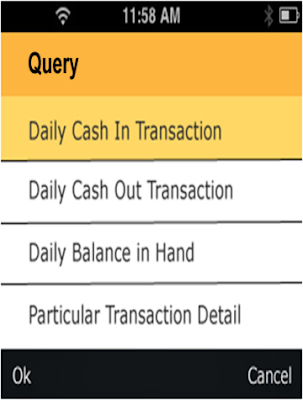 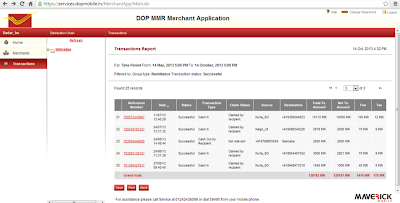 Posted by V.Purushotham DIV SEC AIPEU GROUP C at 12:14 AM No comments: Links to this post 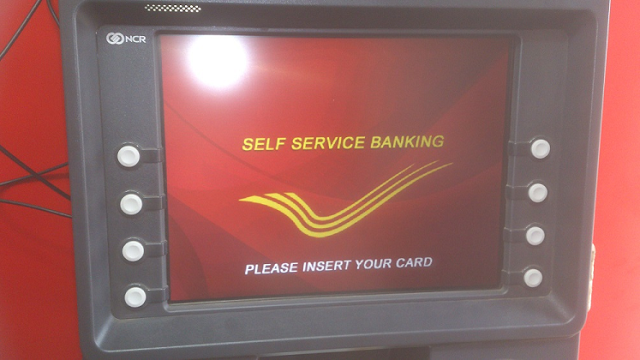 2.       Once you enters the PIN, this is the next screen asking for the type of service 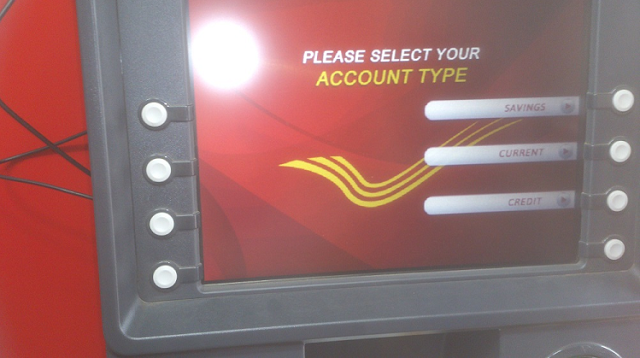 4.       After entering the amount, the below screen appears 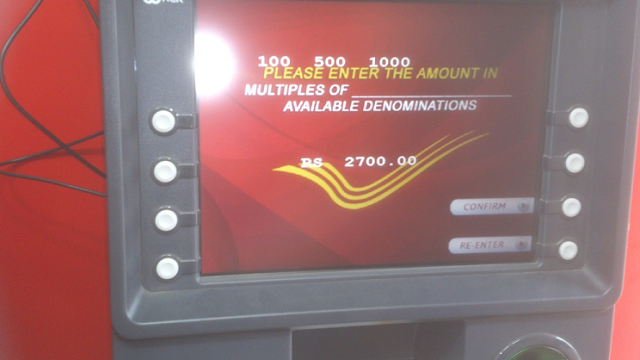 5.       Once you confirms the amount, the next screen shows whether you need receipt or not. (below) 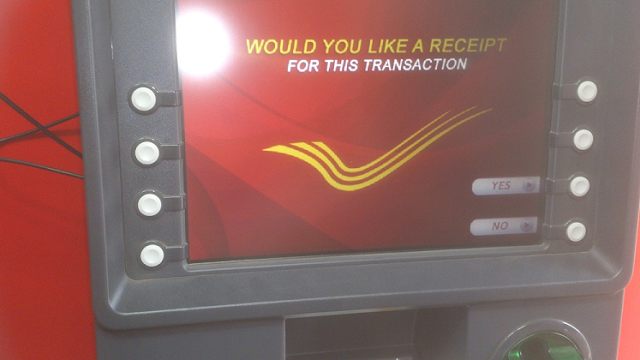 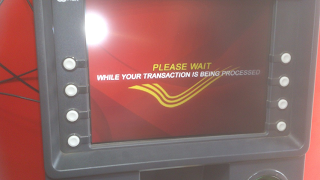 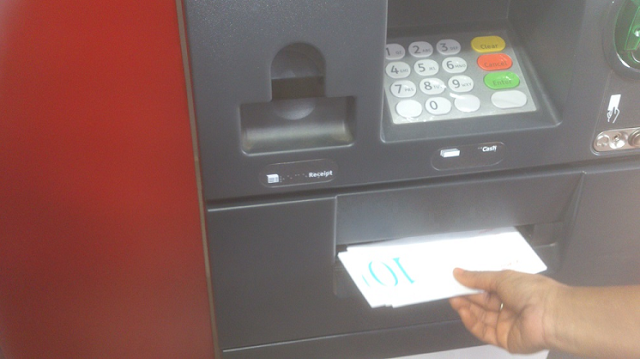 8.       Finally the transaction is successful… 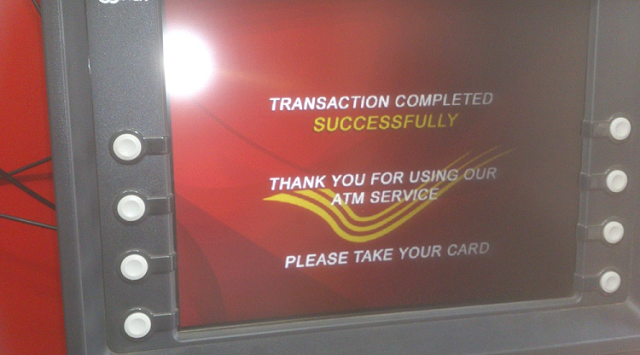 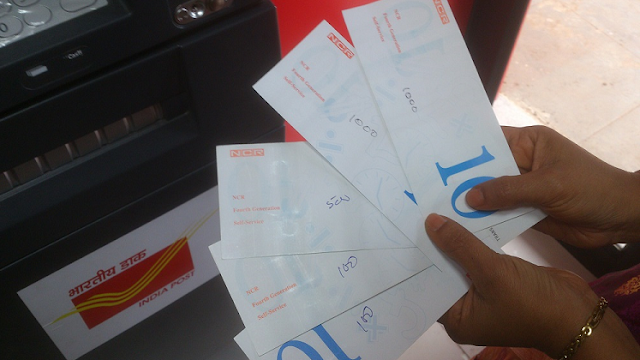 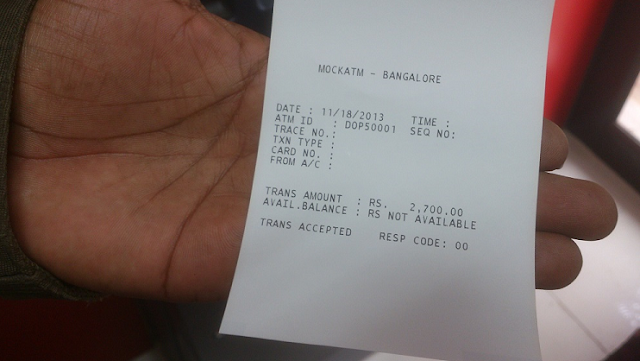 11.   Camera catches the pictures while transacting with ATM machine (shown below) 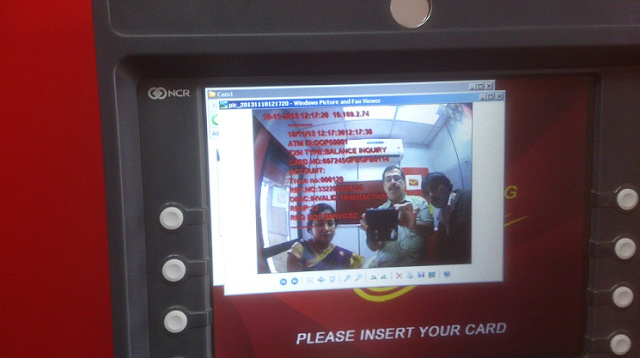 Posted by V.Purushotham DIV SEC AIPEU GROUP C at 6:11 AM No comments: Links to this post

Change in the date of Holiday on the occasion of Muharram -reg. 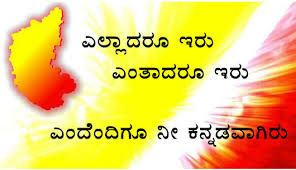 Posted by V.Purushotham DIV SEC AIPEU GROUP C at 9:45 PM No comments: Links to this post 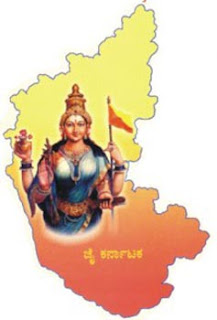